Flowers For Algernon By Daniel Keyes 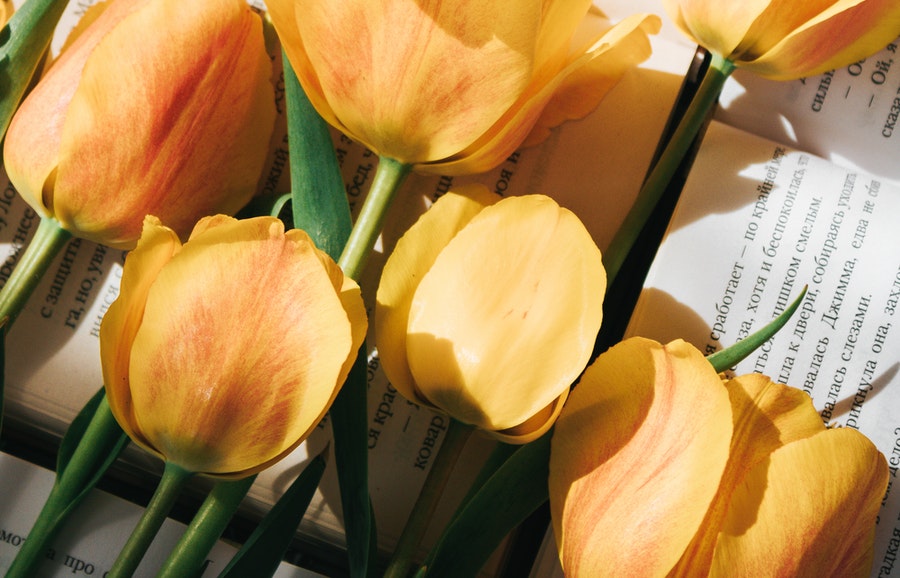 If you are looking for a book that is both a sci-fi yet emotional novel, look no further as “Flowers For Algernon” written by Daniel Keyes does precisely that. Published in 1966, this delicate and emotional tale interweaves several different concepts and ideas in one single frame of this novel.

Daniel Keyes beautifully describes a mentally ill person, Charlie, who has a lower intelligence quotient and how he has lived his life with this disability. However, a group of scientists want to conduct experiments to increase the intelligence in humans and thus they approach Charlie to get him to agree to their experiments. Once Charlie agrees to the experiment, the story progresses with how his life changes for better or worse because of this risk he decided to take.

Keyes was inspired by different events that gave him the main ideas for this novel. His own parent’s emphasis on intelligence made Keyes wonder what would happen if one could increase their intelligence in normal life. Keyes was also a professor, and once in his class, one of his special aid students asked him how they could enhance his knowledge to make him think like the regular students. All these different events gave him the main story and plotline for this blockbuster book that has warmed the hearts of many people.

This novel also has a central character, a lab mouse called Algernon, who was the primary target of the scientists’ experiments. Algernon becomes more intelligent initially but also suffers fatal consequences, which depicts the novel’s theme. This theme is what Keyes helps us reflect on in this novel by showing us how scientific experiments can have disastrous consequences on humankind. We are ever ready to use scientific knowledge and technology to try new things, but it is not a boon when it is at the cost of living.

Keyes tries to show us how too much knowledge can also be a bad thing, and why we should be happy with who we are and how much knowledge we can gain from the real world itself. He also tries to show us how the emphasis on broad intelligence can also be detrimental. This can be seen in the novel through Charlie’s story, where he gains intelligence but cannot connect with others in his society and is thus emotionally stunted.

Keyes also uses this as novel as a reflection upon our society where people are constantly judging others with a lower intelligence and make them feel inadequate. This is where people’s need to gain more knowledge arises without fully understanding the consequences of doing so. If we accept people for who they are and are easier on each other in the real world, we won’t be competing with one another and won’t pull each other down constantly.

This emotional sci-fi tale takes technology and embeds it in the daily lives of ordinary people. Keyes shows us how sometimes acceptance is all we need to live happily and peacefully. Thus, we should constantly stop using technical knowledge to enhance our society and world. You won’t put down this novel once you start and will be truly inspired and touched at the end. So, grab your copy today!