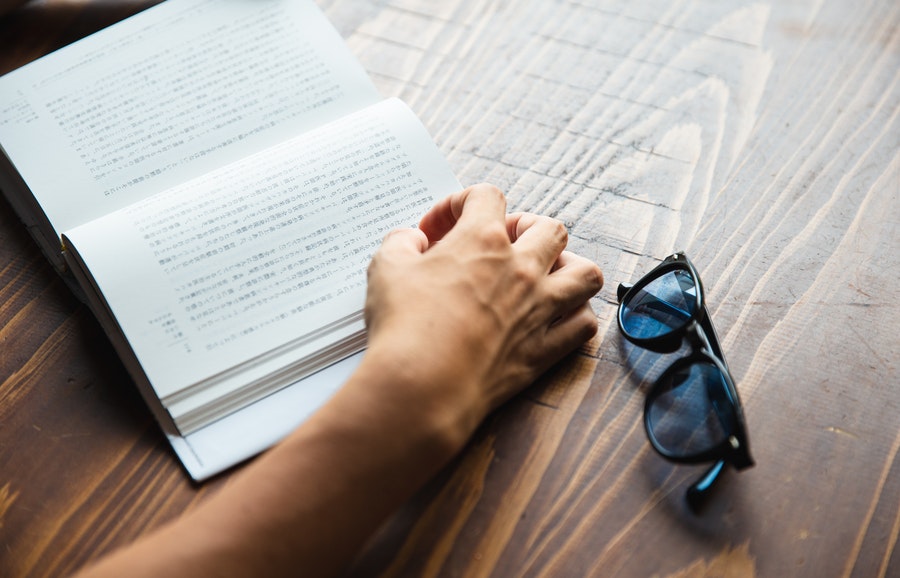 Hamilton tells us a story set in 2380 where a star disappears from the collection of stars called the Intersolar Commonwealth. When there is no explanation for this disappearance, a team is sent to find out what happened. Thus, it sets the base for a story of finding out what is beyond our galaxy and what we might encounter when we start going beyond our own reach.

The relevance of this theme can be seen in today’s world, where astronomers and scientists are consistently striving to find another world beyond ours and are going beyond our universe and galaxy limits to find alien creatures.

This obsession with going beyond our realms and finding extra-terrestrial creatures might sound exciting but could be extremely dangerous if we encounter harmful things. This is the suspense that Peter F. Hamilton writes about in his book, where the scientists go to seek the world beyond and uncover hidden mysteries without knowing where and what they will face. It is a way for humanity to understand the consequences of using scientific and technological means to discover hidden mysteries and unseen forces.

Hamilton has a way of depicting the larger-than-life realm vibrantly and descriptively that draws readers to his work. He paints a colourful picture of a universe filled with the unknown and interweaves the daily lives of people with it. In this novel, too, he continues this trend by describing in detail our galaxy filled with stars and galaxies beyond us, which we don’t know about.

This novel also talks about aliens and how they could be more dangerous than we think. Hamilton calls for us to reflect on why outside forces might be dangerous to our society and this constant quest for extra-terrestrial creatures could end in destruction. He shows us how overreaching technology and knowledge can only have negative consequences. There are many more excellent Sci-fi books that you must know about. If you are looking for something different in this genre, then read Flowers For Algernon by Daniel Keyes. It is a sci-fi novel but also quite emotional.

Hamilton’s true genius shines when he creates the mystery of a world beyond ours where people might use their intelligence in destructive ways and affect the galaxies surrounding them. It is a space quest that goes deeper than just exploring another galaxy and explores why humans are constantly ready to use technology in dangerous ways that could harm not only our galaxy but also others.

A true admirer of sci-fi books will enjoy all the aspects of Pandoras star, including the story, technology and characters. When you are done with it, then you must be looking forward to starting the second one. The best thing about the book is, it presents a mesmerising idea of what our future could be if some specific developments in wormhole technology could be really harnessed. The story also highlights how that would allow the expansion of humans into our galaxy. In this book, the author has carefully and successfully balanced all the characters and did not hesitate to show his perspective.

If you are a space exploration fan, you should read this and want to go deep beyond our universe. You can also check out several other books by Hamilton that are similar to this including:

The Abyss Beyond Dreams

The Saints of Salvation