A Canticle For Leibowitz By Walter M Miller Jr 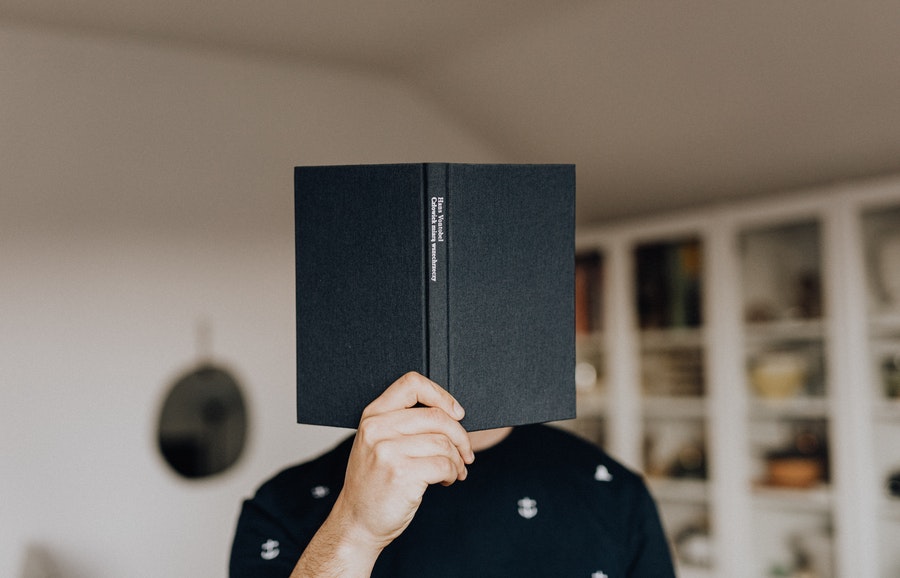 When you start reading this novel, you realise it is a science fiction novel and a reflection of the modern world and where we are heading. It deals with the apocalypse theory and is set in a post-apocalyptic world where a nuclear explosion has already taken place. It is the story of a monk who discovers hidden relics stored during the war and could help the world recover from the mass destruction and disaster that happened during the nuclear attack.

This novel is significant because it deals with the topic of nuclear war and humanity themes like ignorance, barbarism, mass destruction, technological dependence, and violence. You can get an idea of how the world is shaping up through this author’s eyes, where he carefully criticises the current generation where people believe in advancing their own needs at the expense of mass destruction and violence.

Walter cleverly depicts the selfishness and tragedy of humanity where people are more invested in war and crimes than looking out for each other. He tries to show how the world is after the nuclear war and how people have still not learnt their lesson. But he also gives hope for the future of the human race if we concentrate back on our sacred values and respect for one another.

The monk that finds the sacred relics hopes for a better tomorrow and wants to save and rebuild the world after the nuclear war. He hopes that people will learn from their mistakes and do better from now. It is a call for people to wake up and see where the world is headed if we continue on mass destruction and violence. Walter M Miller Jr is an exceptional writer of sci-fi books, but there are more. Once such writer is Mary Shelley. If you want to read one of the all-time best classic science fiction novels, then read Mary Shelley’s Frankenstein.

Based on his own experiences of the post-World War II era, Walter realistically depicts how an apocalypse would affect humanity and how hard it would be to build back a caring and genuine human being. He tries to show us why any war, especially nuclear war, would invoke disaster and steer clear of it.

Another recurring theme in A Canticle for Leibowitz is the debate of church vs state in a society where people are moving away from religion and different types of traditional values and looking for more technological and non-religious means of looking at the world.

Walter himself was part of a bomber crew during World War II, where they bombed a Christian monastery in the 6th century. He was inspired to write his novel and showcase the proper gritty side of the war and mass destruction. It is a truly riveting novel about how dark humanity can get and how violence will only harm the world and should be avoided.

Walter Miller’s book – A Canticle for Leibowitz is evidently written in the outcome of Hiroshima and the incidents of the Cold War. It is a fascinating plot depicting history and prediction of the future. The story focuses on a monastery in the Southwest region of America, which is pessimistic about humanity’s fate and the unavoidability of nuclear war.

It’s undoubtedly a creative and thought-provoking novel. Readers might enjoy it reading it the first time around, but they will enjoy it much more the second time around. Despite the fact that each of the three episodes is separated by centuries, Miller weaves an interesting connection between them. It is one of the most fascinating sci-fi books you can come across.

Grab your copy today to enjoy a critical yet exciting ride into a post-apocalyptical world through Walter’s eyes. You can also read his sequel, Saint Leibowitz and the Wild Horse Woman, to see where he takes the story further.