One Second After By William R. Forstchen 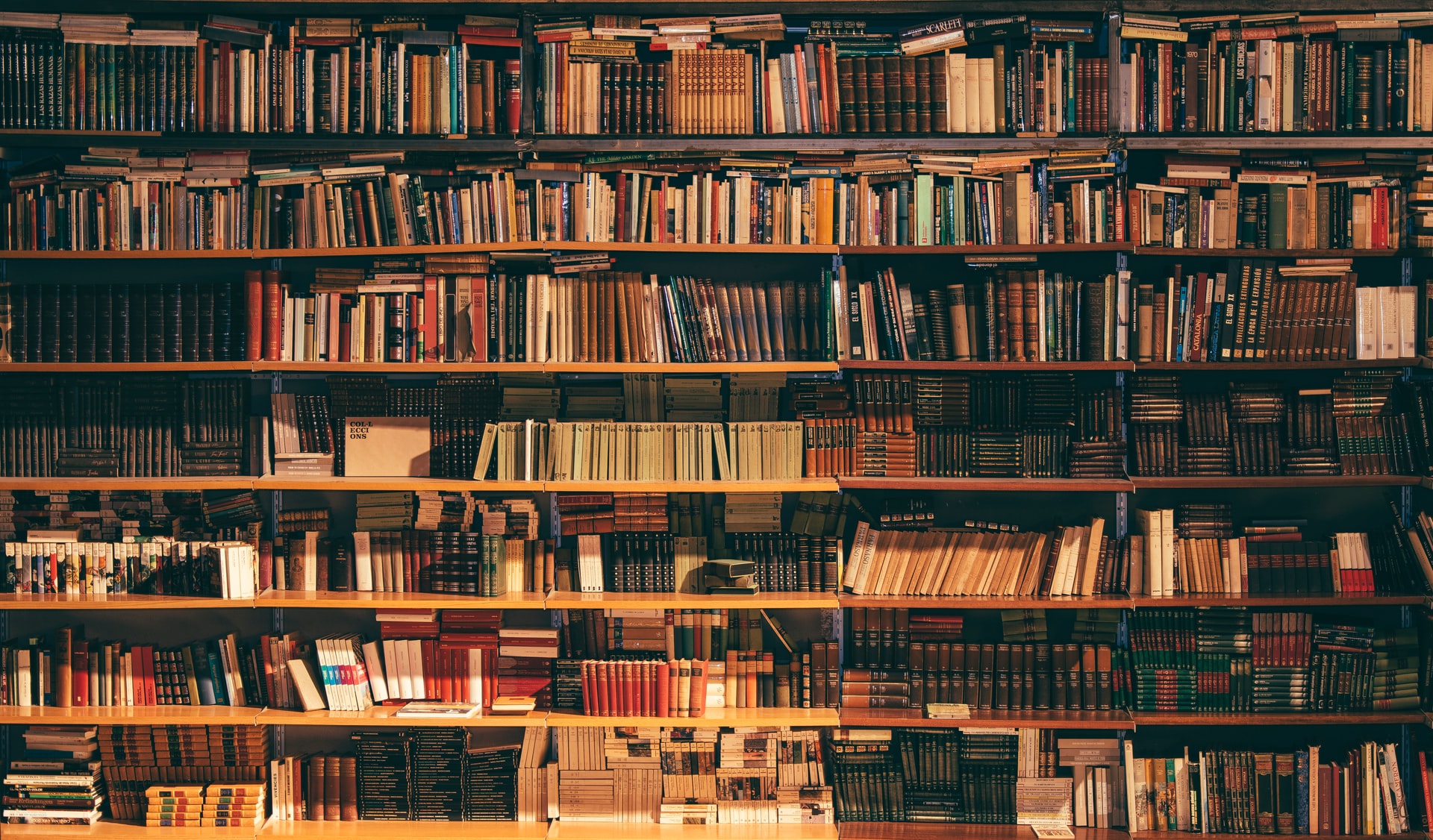 No one weaves a better science fiction tale than William R. Forstchen, who has a unique way of interpreting and predicting things. Even in his novel “One Second After”, William tells us a fictional story that could become a reality in today’s world.
This is a story of how the United States is attacked by terrorists using a powerful weapon called the Electro-Magnetic Pulse (EMP). This dangerous weapon is a deadly threat to the whole of America, and families race to save their loved ones in this tale of destruction and violence.

This book is so popular because it has a very realistic aspect to it and has even been talked about in the Pentagon. This is because it is very likely to create such a powerful weapon like the Electro-Magnetic Pulse in today’s world due to the advanced technologies and scientific tools we have nowadays.

This is also a good reality check for today’s society as we are becoming too dependent on technology without realising the consequences. Scientists are overreaching the use of technology to explore new prospects and are also creating dangerous tools and weapons. If these weapons fall in the wrong hands, it could lead to a disaster like situation, as shown in the book.
That’s why it’s essential to control and monitor our use of technological and scientific means and concentrate on its side effects on our society. We need to get back to the humane aspect of today’s digital world.

This book also deals with the theme of terrorism, which is very rampant in today’s world. The 9/11 attacks still haunt the United States of America as it was one of the worst terrorist attacks ever seen. Even though there are stricter rules now and more safety precautions, if terrorists get hold of such a unique and destructive technology, there will be no stopping.
Thus, this tale is horrifyingly real and scary at the time and helps us prepare for a situation in the future by keeping an eye on the kind of technologies that are coming into the world.

Another underlying theme in this book is the spirit of solitude and brotherhood, where families have to help each other out in this horrific situation to survive. In times of hardship, relationships and families matter the most, and sticking together is what helps us survive calamities like these.

This is also a good theme for our society today, which seems to have become too immersed in their individual lives and has forgotten about maintaining relationships and friendships. It tells us we need to reconnect with one another and keep our bonds strong.

If you liked this testament of the future, you would also like other books by William like: