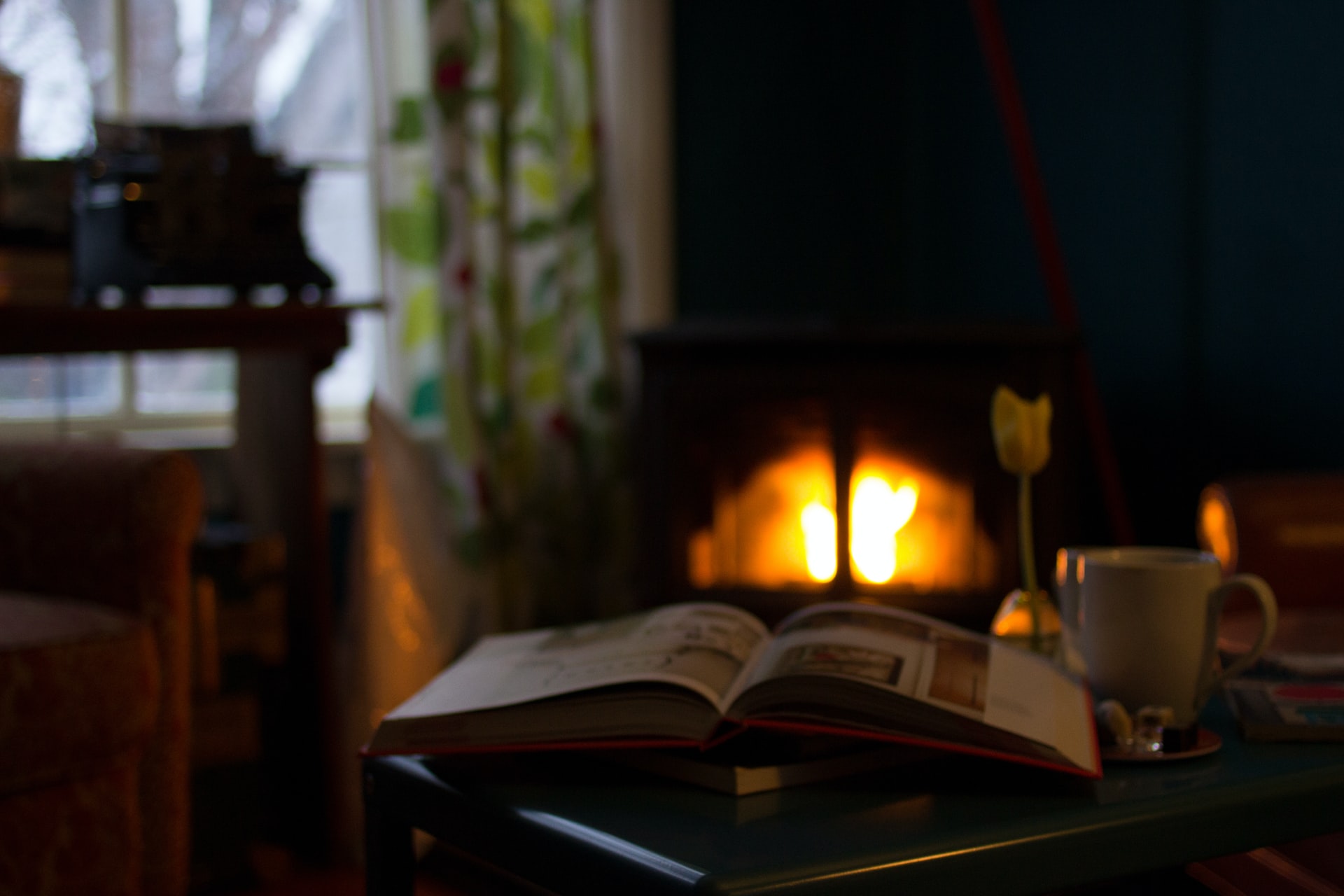 Found is the first book in the Missing series written by Margaret Petterson Haddix. This is a riveting science fiction book that will hold the reader’s interest right till the end.

In this novel, a plane mysteriously drops 36 children out of nowhere and disappears. Cut to 13 years, and two of those kids start getting threatening letters that are sinister. This is the story of how these kids uncover the mystery of these letters, the plane that dropped them and the FBI, who seemed to be involved. It is an exciting and descriptive book that weaves many different plots and storylines together and creates a mesmerising tale.

Haddix beautifully explains the concept of the unknown forces in this, where the mysterious people keep appearing and reappearing, clarifying that there is a world beyond ours. The mysterious plane also dropped these people off, and the boys have to discover where it came from and what creatures they are.

It is also a story of crime and mystery as the FBI and smuggling ring are also involved in this whole saga somehow. The boys have to uncover who is behind this operation and what is going on.
This novel is also about the theme of friendship and bonding as these two thirteen-year-olds discover a secret they both share and bond with each other through the struggle to find the truth. They also have to uncover their true origins and identities and figure out who they are. It also shows the strength and power of these kids when they have to face these hurdles and how they are ready to take on unknown forces as well.

Haddix keeps up the aura of mystery well throughout this book and leaves the readers guessing throughout. Excellent writing skills keep up the suspense in this book as you feel like you are also on the same journey with these two boys and uncover their mysteries.

This book is the first part of the Missing series, and you can read the rest to uncover more secrets and hidden truths of these unknown forces. The rest of the books in this series are:
• Sent
• Sabotaged
• Stranded
• Caught
• Kept
• Revealed