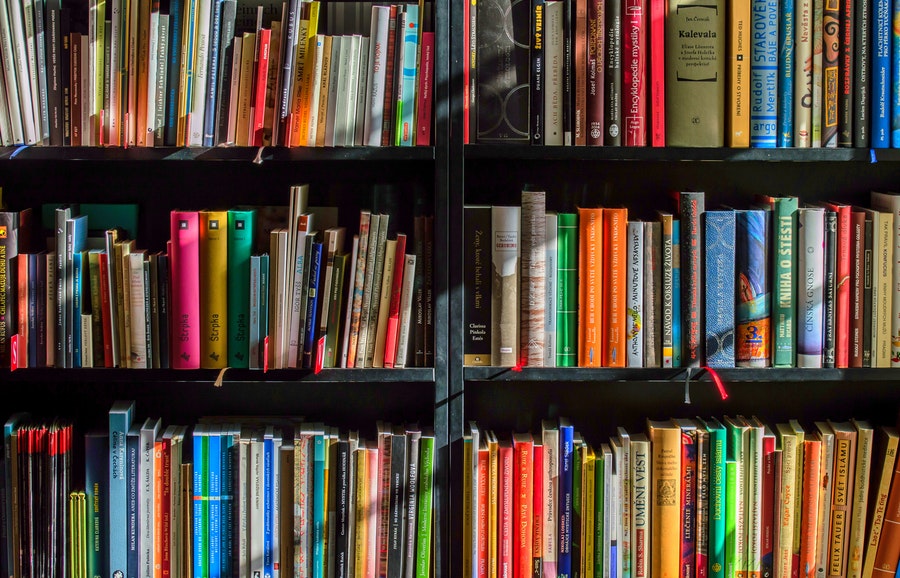 Enders Game is one of the best science fiction novels by New York Times bestselling author Orson Scott Card. It has also won two awards: the 1985 Nebula Award for Best Novel and the 1986 Hugo Award for Best Novel. Based in 2135, this novel Ender’s Game is light years ahead of its time and is a marvellous read for any sci-fi lovers.

Delve into the mysteries of this universe with this novel where the human race is fighting for its rights with alien enemies. This is not just a story of how humans have to deal with alien forces but is also a coming-of-age story of a boy Ender Wiggins who is a genius and has to find true calling in life. This boy genius is recruited along with other child soldiers to fight these alien forces, showcasing children’s power for the future.

Along with the central theme of aliens vs humans, Orson Scott Card has also interwoven several other themes. The first is the theme of family, as seen in Ender’s story, where he grows up with two other siblings opposite him. Ender is terrified of his elder brother, who has a terrible temper. He is fond of his younger sister, though, and he keeps on progressing with her support. Ender’s family reflects the bond of siblings and how even in one family, there can be so many different personalities.

There is also the theme of loneliness, fear and isolation in children’s lives. This can be seen in Ender’s story, where even though he is a genius, he feels alone among his fellow students. His extra intelligence makes him stand out but also makes him isolated from the rest of the students as they cannot identify with him.

Even though he is so clever, he is also a child at the end of the day and is terrified of this new mission that awaits him. How he deals with these issues is portrayed subtly and cleverly to help you identify with this boy’s genius. There are different genres in science fiction. If you are interested in space renaissance themes, then read ‘Redemption Ark’ by Alastair Reynolds.

Orson has dealt with all three themes delicately and interestingly and has shown why he is such a renowned author. This book also talks about the importance of computer networks in today’s age where everyone can assume any identity and hide behind their computers. It interweaves science fiction and technological advancement skillfully to create a beautifully written book.

Any person who love books on science fiction would love the story and its characters. Apart from getting thrilled and entertained, there is also something to learn. If you pay a little more attention, you will see that the way the author made the reader to love the main character and how that character prevail on the other kids was a wonderful study in terms of leadership. That highlighting leadership theme is actually what conveys the story.

Ender’s Game is a part of the series Ender’s Saga that follows the path this boy genius Ender takes when he travels across different worlds to fight several alien forces. If you are interested in knowing more about Ender’s journeys into the future realms, you should read the sequels to this novel:

Read the book thoroughly and enjoy the masterpiece written by Orson Scott Card. If you are unable to purchase the hardcopy, find it online. You can also purchase the book from your preferred E-commerce website.